You are here: Home / Entrepreneur / Christmas Eve, the flower of the Aztec warriors that Mexico gave to the world

There are several legends that surround the origin of one of the most typical flowers of the Christmas festivities, the oldest ensures that the Aztec warriors received them as an offering in case of dying in battle, although a variant of the chronicle points out that Cuetlaxóchitl , as the poinsettia flower was then known, it was given to the soldiers of pre-Hispanic times as a sign of victory.

There is no historical certainty as to which of these two versions is the true one, what we do know is that the ancient Mexica not only used the flower in an ornamental way or in war rituals, since the Cuetlaxóchitl also had a clearly utilitarian function: it served to dye fabrics or leather.

In fact, the Nahuatl word Cuetlaxóchitl means leather flower, although not precisely because of its use to pigment animal skin, but because its star-shaped leaves are as resistant as the aforementioned material.

On the etymology, historians have not agreed, there are those who say that Cuetlaxóchitl actually means flower that withers. The truth is that regardless of its name, or the uses that the ancient Aztecs gave it, the poinsettia flower is one of the contributions that Mexico has made to the world, along with cocoa and tomato among others.

A flower to evangelize

After the defeat of the Mexica culture at the hands of the Spanish and the beginning of evangelization, the first religious took advantage of the fact that the flowering of Cuetlaxóchitl occurred in the last month of the year, coinciding with the Christian tradition of the birth of Jesus.

Thus, the friars began to use it as part of the evangelization process, asking the indigenous people to harvest it, and then take it to the church as a decoration for the manger.

At that time, the red color of the flower was not considered typical of Christmas, since that chromatic identification emerged until the middle of the 20th century, from the posters and commercial advertisements of a major American soft drink company. In reality, for the Spanish religious the Cuetlaxóchitl was only an instrument through which they got the natives to approach the church, in the understanding that this served to make them abandon their old polytheistic religion.

A thousand names and medicinal uses 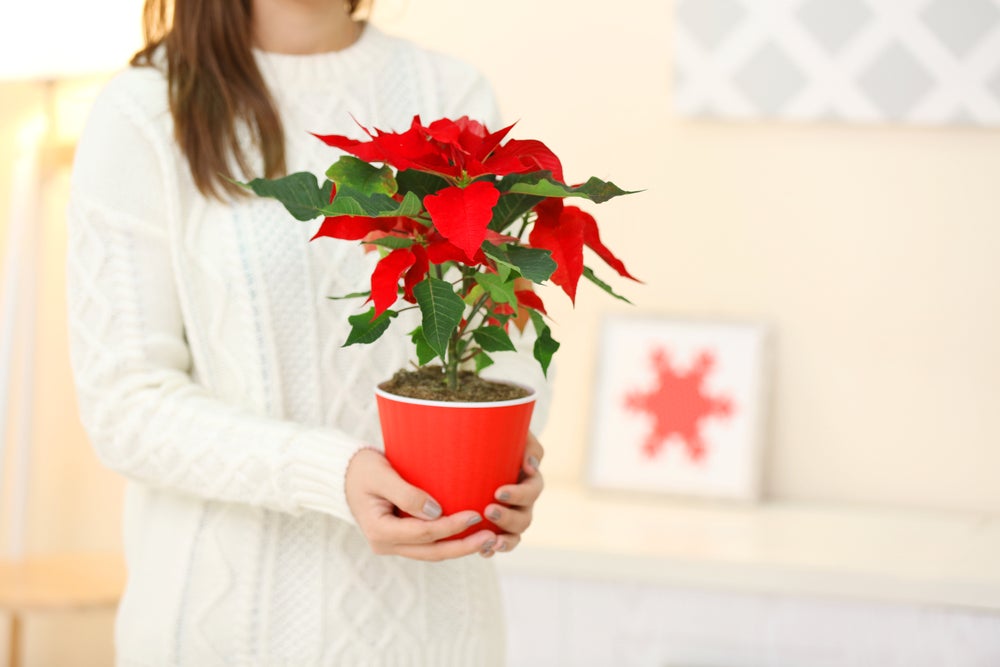 The poinsettia is a shrub between one and three meters high, scientifically called Euphorbia pulcherrima. Its red, orange, green, yellow or cream-colored flowers are actually the bracts that protect the true flower found in the center of its body, where the stem ends, according to the Atlas of Plants of Traditional Medicine Mexican from the UNAM.

It is the most cultivated ornamental plant in Mexico, and the second most important in crops of this type in the United States, only after the orchid. It stopped being wild from the medicinal use that the ancient settlers of the Mexican center and southeast gave it.

In the territory that today occupies Mexico City, and the states of Puebla and Morelos, it was used to increase the secretion of milk in women after childbirth, they prepared it in tea or in a poultice that was smeared on the mother’s back who was breastfeeding.

In Puebla, the decoction of its flowers also served to control vaginal bleeding, and it even had contraceptive uses, according to the ethnobotany of the Atlas of plants already mentioned. In turn, in the State of Mexico and Michoacán, the latex that is extracted from the plant is applied to eliminate warts and petty, as well as fires in the mouth and sores.

It also relieves skin infections and wounds, reduces inflammation from insect bites, while its lemon-roasted leaves eliminate bumps and bruises. Likewise, its use is known to treat respiratory diseases, mumps (mumps), heart conditions and even rabies.

It is logical that such an old plant with so many properties receives different names, among these stand out: In Mexico, Custicpascua Xóchitl (yellow poinsettia), Pascuaxóchitl (poinsettia), poinsettia, and poinsettia stick.

In the rest of the world it is known as Poinsetia ( poinsettia in English), in honor of the man who introduced it to the United States in the 19th century: Joel Roberts Poinsett , a doctor, botanist and military man, considered the first ambassador of that country in Mexico, and that in 1828 he took several copies of the flower, thus promoting its internationalization. 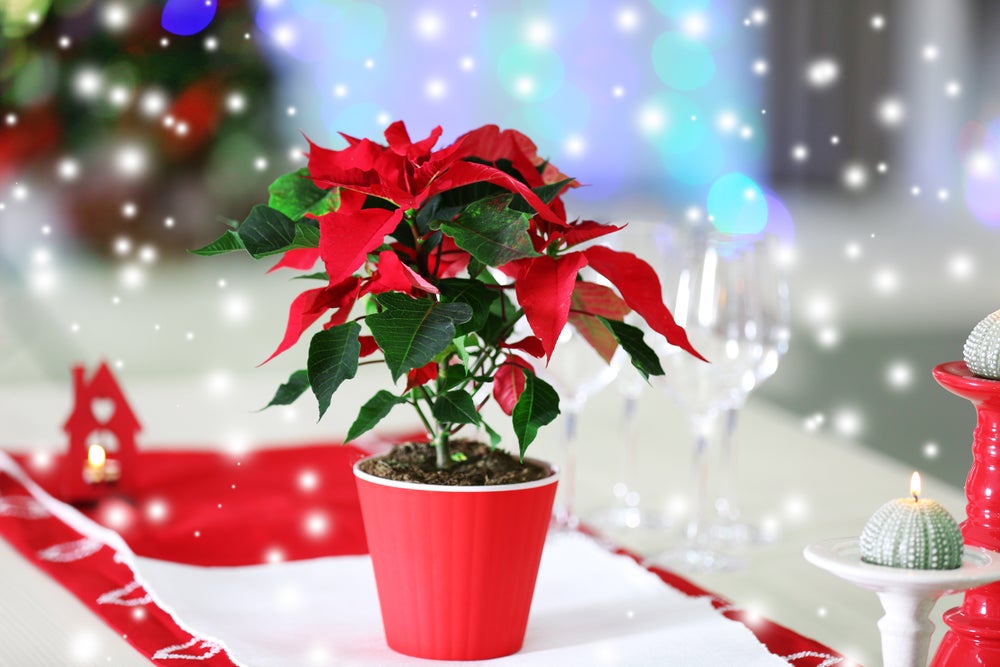 At the beginning of the 20th century, specifically in 1909, the German emigrant Albert Ecke started the mass cultivation of poinsettias in the town of Encinitas, in the state of California.

Over the years, Ecke made various variations on poinsettias, making them not only red or yellow, in fact the plant that is marketed in the United States has a wide range of colors and different shapes in its foliage, thanks to the experiments of Albert Ecke, who patented each of these modifications.

According to the United States Patent and Trademark Office , the Ecke family owns about 500 patents for an equal number of variations made to the plant. In fact, for 103 years, the Ecke ranch in Encinitas, California, held a global monopoly on poinsettia flower production.

Featured image by Kindel Media via Pexels Many … END_OF_DOCUMENT_TOKEN_TO_BE_REPLACED

As companies continue to intensify efforts to … END_OF_DOCUMENT_TOKEN_TO_BE_REPLACED

First published in Exchange, the magazine of the … END_OF_DOCUMENT_TOKEN_TO_BE_REPLACED

Uptown Cheapskate is a resale store for young … END_OF_DOCUMENT_TOKEN_TO_BE_REPLACED

A team of neuroscientists in the United States … END_OF_DOCUMENT_TOKEN_TO_BE_REPLACED

This article was translated from our Spanish … END_OF_DOCUMENT_TOKEN_TO_BE_REPLACED

If you buy something through our links, we may … END_OF_DOCUMENT_TOKEN_TO_BE_REPLACED

Although managing inbound shipping can be … END_OF_DOCUMENT_TOKEN_TO_BE_REPLACED