This story appears in the
January 2019
issue of
Entrepreneur. Subscribe »

So you’ve got to hire a CFO. The traditional path would be to find someone who shows up early every day and cranks indefinitely. But what if your new CFO was a young mom who works remotely one or two days a week, or comes in from noon to 8 pm, or maybe even works part-time? She comes with the high-level experience you covet, but she wants flexibility — and to get it, she’s ready to deal.

That’s the idea championed by Manon DeFelice, founder of an executive search firm called Inkwell. After having her third child, DeFelice was struck by how hard it was to work a traditional job structure around family life, and saw she wasn’t alone: Research has shown that career women who leave the workforce for three years or more will lose up to 46 percent of their earning power. They’re full of ambition, but they can’t manage a 9-to-5. “I wanted to catch these women before they dropped out,” DeFelice says.

Related: 3 Ways to Balance Your Business, Family and Everything Else

Inkwell has been placing these candidates in flexible roles for the past five years (the company takes 25 percent of the first-year salary), and though 80 percent of the company’s 4,000-candidate community is female, men are coming aboard, too. Not every company is immediately comfortable with the trade-off, though. Here are three case studies of startups that hired flexibly.

WeTransfer is a file-sharing service based in Amsterdam, where workplace flexibility is common practice. When president Damian Bradfield was hiring to staff the company’s tiny Los Angeles office, however, he didn’t think to offer much flexibility simply because it’s less common here. But there was a snag: WeTransfer wanted senior-level people part-time. “If I can hire a really good heavyweight executive a few days a week to make an impact on our business until we get to a place where we can afford them full-time,” says Bradfield, “that’s great for us, and even better if it works for both parties.” Through Inkwell, he found a mother with 12 years of experience to head up U.S. brand partnerships, and a man with a consulting firm who would double as VP of business development. Both started part-time and now work five days a week — with the option to do it remotely.

Related: A Family-Friendly Work Environment Is a Powerful Recruiting and Retention Tool 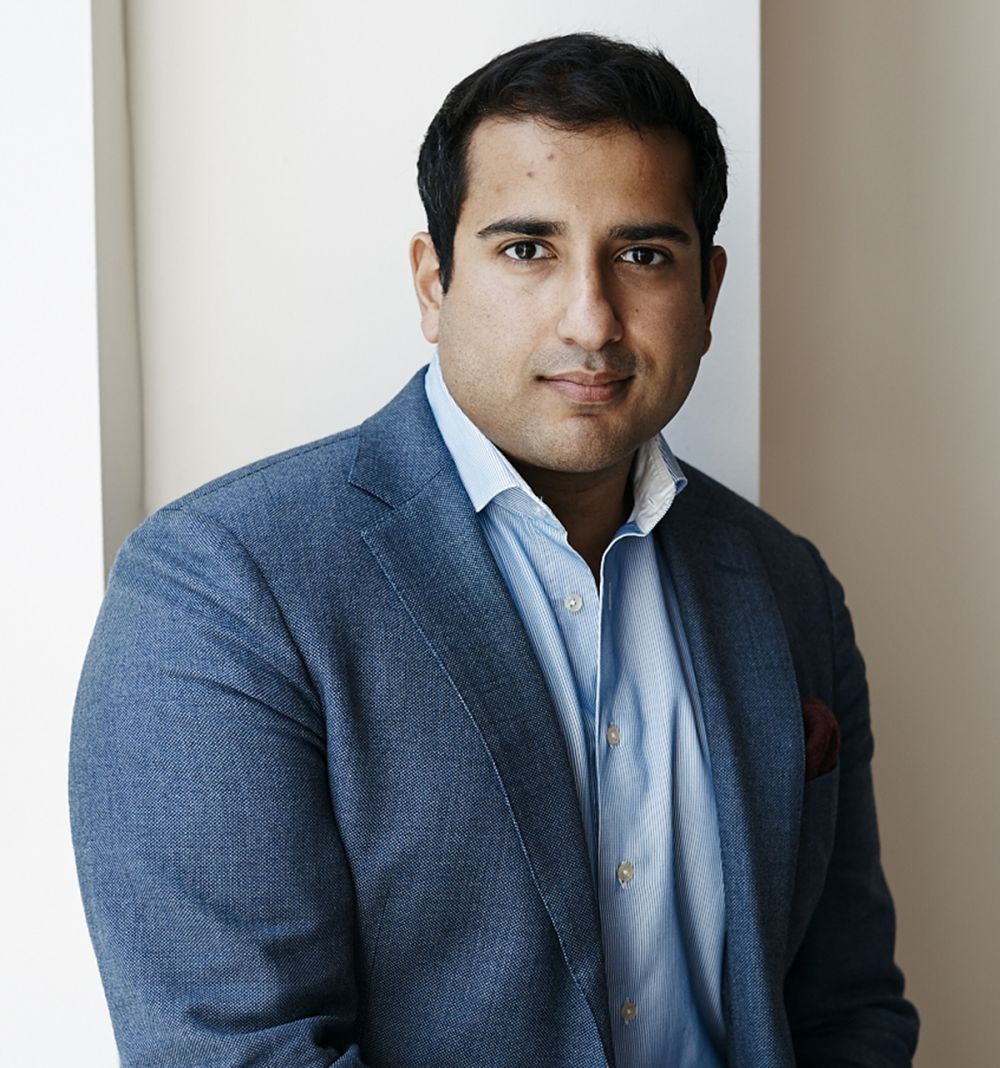 In its early days, the online auction platform Paddle8 had 25 employees and was looking to scale, but it didn’t have the budget for heavy hitters. Cofounder Osman Khan says he liked the idea of “finding talent that was willing to take a haircut to their market rate” — and decided to try Inkwell. The first person he hired was his head of HR. She was a former head of HR at Gucci, where she’d made $500,000. At Paddle8, she made $125,000 — but could work at home two days a week. “Once I saw the success of that [hire], I drank the Kool-Aid pretty hard,” Khan says. He then filled several other key positions through Inkwell — a CFO, controller, a general counsel, accounting and marketing roles. “There’s a lot of people who assume that flexible work equals less work,” says Khan. “But productivity was through the roof. You just have to create a company culture that embraces that model.” 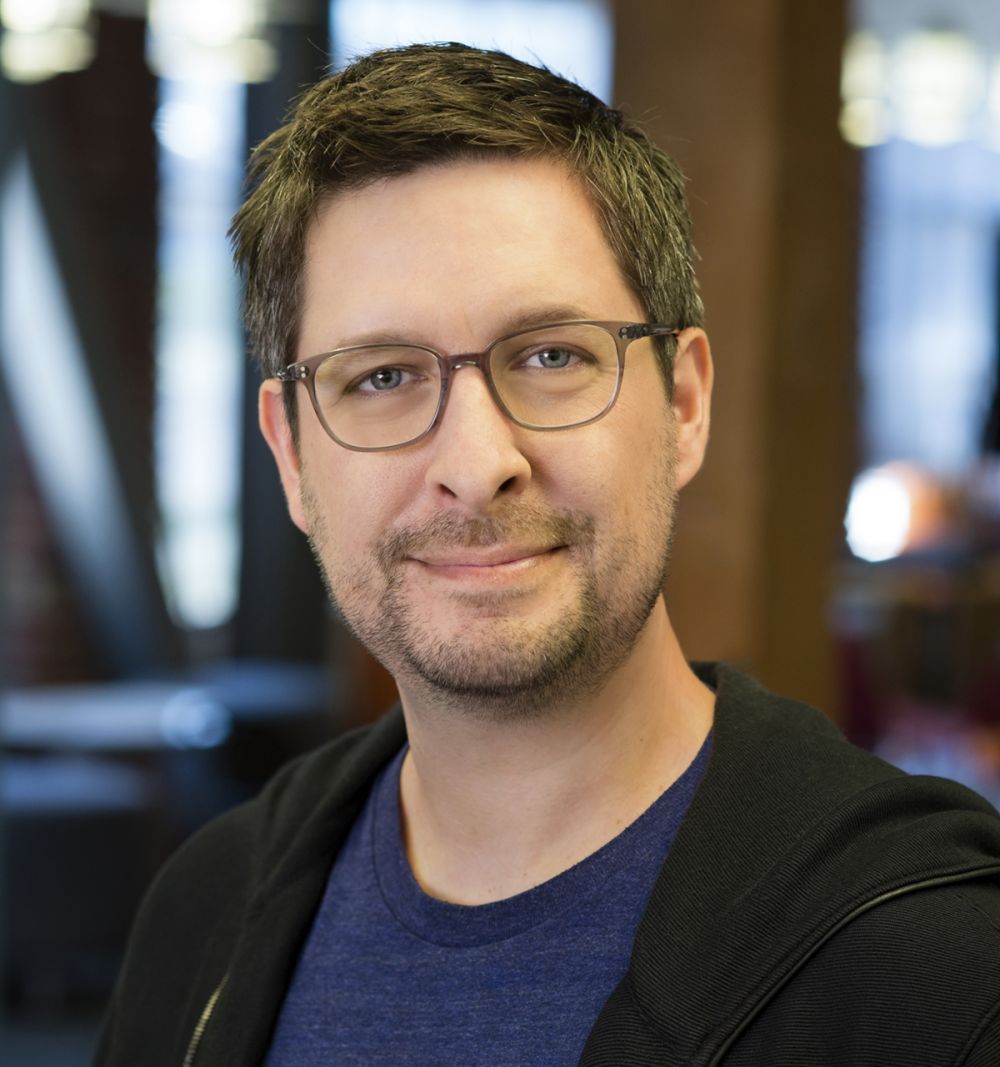 In 2017, Crunchbase CEO Jager McConnell was at a conference speaking about diversifying executive teams. Afterward, Inkwell’s DeFelice came up to him to explain her platform. He was intrigued, although concerned about the impact it would have on company culture. “But I was also super excited because I was looking to make my own team more diverse,” he says. McConnell hired his new head of people through Inkwell as a test case. He found a young mother who’d run HR departments for nearly 10 years and was willing to take the job so long as she could work from home on Thursdays. That hire turned out so well that McConnell engaged Inkwell to search for a head of finance. As for the culture? “When Crunchbase acknowledges that family life is important, we not only get better output from employees, we retain them longer.” Due to the pandemic, one of the most affected sectors has been the gyms. And … END_OF_DOCUMENT_TOKEN_TO_BE_REPLACED

Featured image by Jarmoluk from Pixabay A … END_OF_DOCUMENT_TOKEN_TO_BE_REPLACED

First published in Exchange, the magazine of the … END_OF_DOCUMENT_TOKEN_TO_BE_REPLACED

Due to the pandemic, one of the most affected … END_OF_DOCUMENT_TOKEN_TO_BE_REPLACED

Both companies formed an alliance in which they … END_OF_DOCUMENT_TOKEN_TO_BE_REPLACED

According to INEGI, Mexico is in the 30th place … END_OF_DOCUMENT_TOKEN_TO_BE_REPLACED

The structure of your business will greatly … END_OF_DOCUMENT_TOKEN_TO_BE_REPLACED

Kentucky, Oklahoma and North Dakota ranked as the … END_OF_DOCUMENT_TOKEN_TO_BE_REPLACED

Although managing inbound shipping can be … END_OF_DOCUMENT_TOKEN_TO_BE_REPLACED