You are here: Home / Entrepreneur / How This Cannabis Brand Designed a Modern Product With Nostalgic Packaging

Jenna Meister left her senior Airbnb job in 2015 and cofounded a cannabis company. Its goal: Build a premium brand that felt antique, harking back to the 1960s, when Northern Californians grew cannabis next to their vegetable gardens. “These people thought, I believe in this, and am going to do it regardless of what the government says I should or shouldn’t do,” Meister says. To convey that sensibility, she hired the design firm Pavement — and then obsessed over the details for nine months before her product made it to shelves. Here were some of the big decisions.

Related: The Next Big Thing in ‘Green’ Packaging Is Hemp Bioplastic

From the beginning, cofounder Jamie Warm wanted to call the company Henry’s Original. It was inspired by a farmer he met in Mendocino County, where the startup’s cannabis is sourced. Meister wasn’t sold at first; she worried the name Henry sounded too old and masculine. But after surveying potential customers, she discovered an unexpected plus: It made the brand feel instantly familiar. “Almost everyone has someone named Henry in their life and has an affinity toward them,” she says. “It brings the heritage aspect and antique feel.” 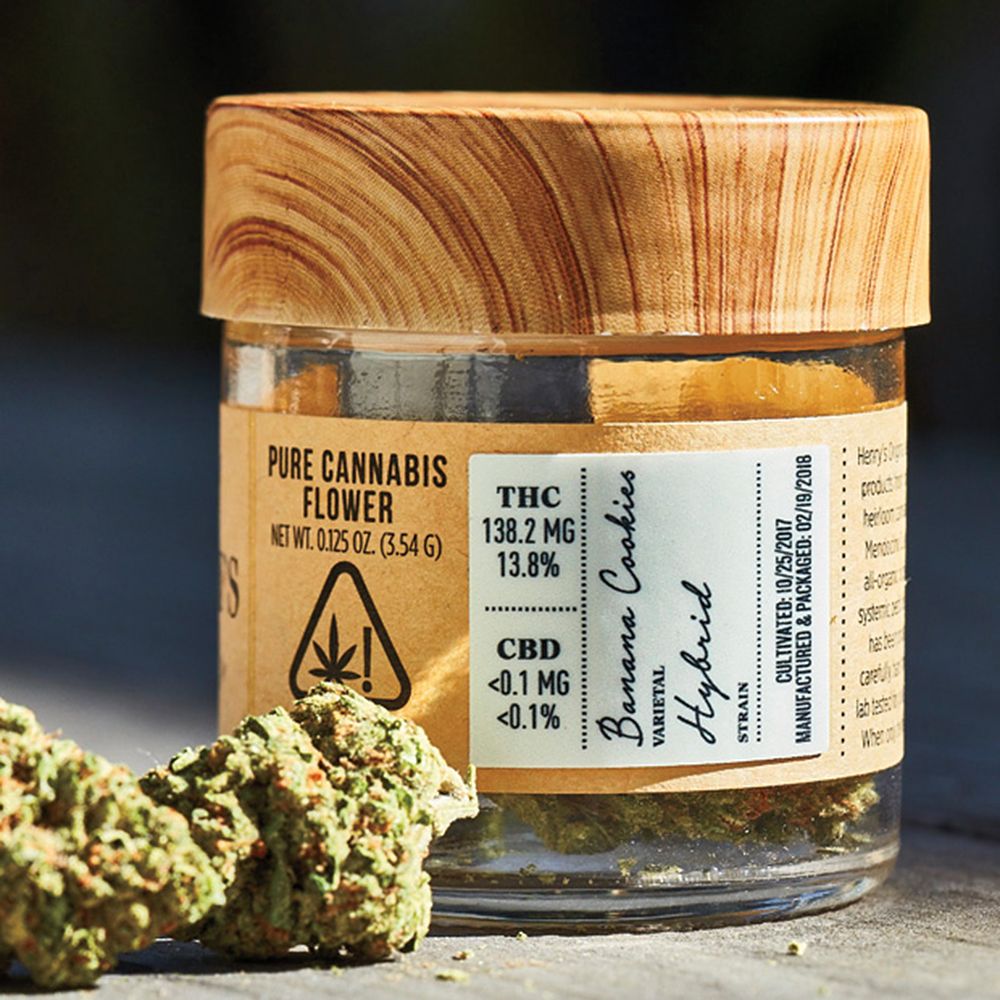 Meister began studying antique apothecary and whiskey bottles, looking for details to import onto Henry’s packaging. One jumped out strongest — a hand-done element, be it a stamp or a number, that’s added at the end. To replicate that, Henry’s places a sticker on the bottom of each box to identify the strain of cannabis inside. “We wanted it to feel like it was applied just for this batch — and that it didn’t just roll off an assembly line,” she says. 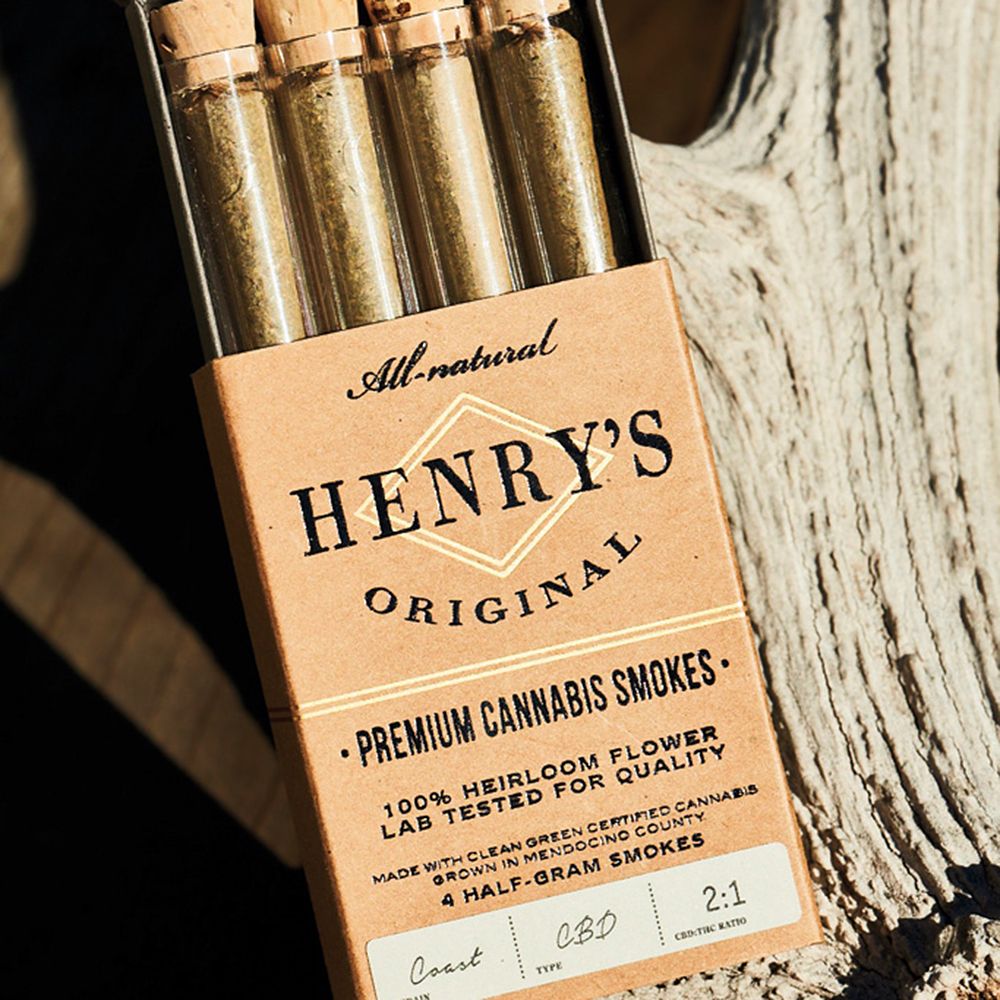 As Airbnb’s head of community development, Meister learned how customers are won over by great experiences. She wanted the same for Henry’s packaging, for it “to feel like you open and reveal something.” So rather than build a box that simply opened, she made it a tray and a sleeve, like a matchbox. Users would push out the tray to unveil the smokes. It cost way more than a regular box — but how much? “A lot,” is all she’ll reveal.

Related: These Social Justice Weed Warriors Are Making a Difference 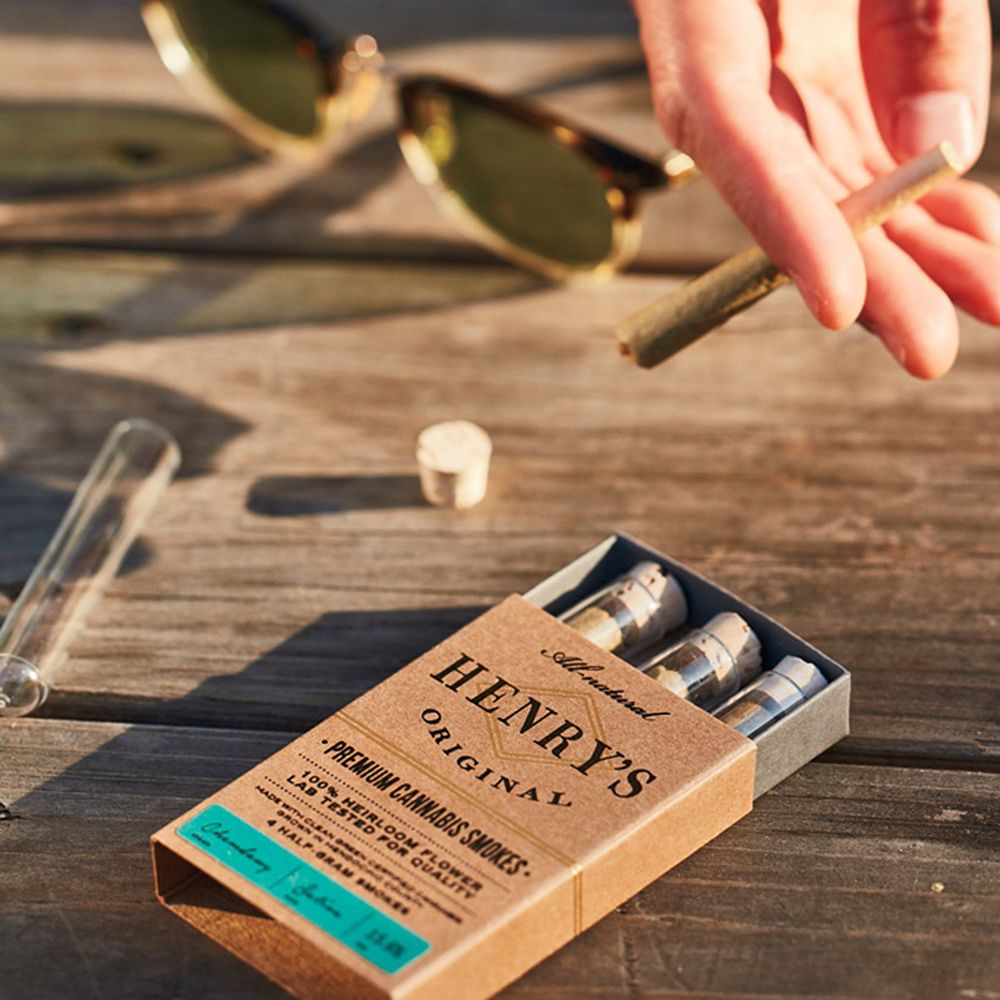 Henry’s team wanted to keep its smokes fresh without using cheap-feeling bags, and a tube with a cork felt like an appropriately vintage solution. But its half-gram smokes were so small that standardized cork sizes wouldn’t cap the tube. “I contacted, like, every cork supplier in the world,” Meister says, and she eventually found one to make custom sizes, each order taking months to fulfill. An early batch was a millimeter off, forcing the team to screw them in by hand. “My hands were blistered and raw,” she says. But the result looked authentic.

First published in Exchange, the magazine of the … END_OF_DOCUMENT_TOKEN_TO_BE_REPLACED

Uptown Cheapskate is a resale store for young … END_OF_DOCUMENT_TOKEN_TO_BE_REPLACED

A team of neuroscientists in the United States … END_OF_DOCUMENT_TOKEN_TO_BE_REPLACED

This article was translated from our Spanish … END_OF_DOCUMENT_TOKEN_TO_BE_REPLACED

If you buy something through our links, we may … END_OF_DOCUMENT_TOKEN_TO_BE_REPLACED

Although managing inbound shipping can be … END_OF_DOCUMENT_TOKEN_TO_BE_REPLACED